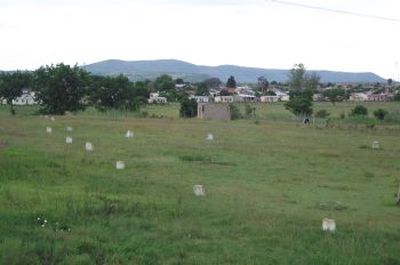 The Gun Positions. The Battle of Colenso was the first attempt by General Sir Redvers Buller VC to relieve the town of Ladysmith, which became besieged by the Boers for 118 days. It was fought on the 15th December 1899, and during the course of the Battle, the guns of 14th and 66th Batteries RFA were deployed too close to the Tugela River, which resulted in them coming under heavy Boer fire and being put out of action. Despite four gallant attempts being made to recover them, only two guns of 66th Battery were saved; the Boers captured the remaining ten.