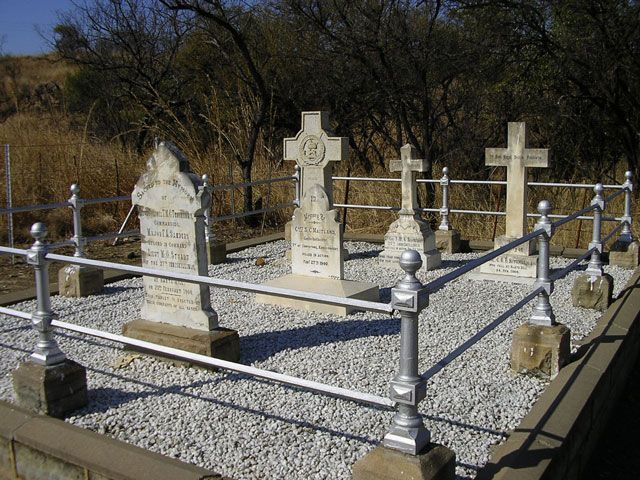 This massive battle was fought between the 12th and 28th February, 1900. It was General Sir Redvers Buller’s 5th attempt to relieve Ladysmith and began with the occupation of Hussar Hill for the first time on the 12th February, 1900.

The 13th February was too hot and neither side engaged in any combat. Hussar Hill was occupied for the second time on the 14th February and gradually the British rolled up the Boer positions in a long sweeping movement that resulted in them being in control of the south bank by the 19th February, 1900. The attack began on the Boers’ north bank operations on the 20th, but by the 24th February no fewer than three Brigades had become tied down by a determined Boer resistance on Wynne Hills and Hart’s (or Inniskilling Hill). On the 27th February, however, Buller launched a simultaneous attack by three brigades on Hart’s Hill, Railway Hill and Pieters Ridge, and in effect punched a hole through the Boer line, resulting in its collapse and Ladysmith was relieved on the 28th February 1900.

Recommended reading to assist in visiting these sites and interpreting this complex battle: “The Relief of Ladysmith – Breakthrough at the Thukela Heights, 13 -28 February 1900” by Ken Gillings. ISBN Number 978-1-928211-45-7.