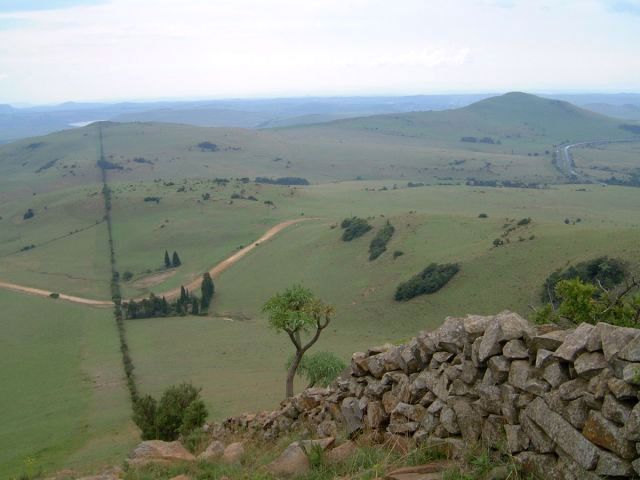 This is the furthest south that a pitched battle was fought during the Anglo-Boer War. The Boers had withdrawn a section of their force from the perimeter of Ladysmith and headed towards Durban when they were challenged by Maj Gen Henry Hildyard’s force in Estcourt at Willow Grange. Despite a Boer advantage, they decided to withdraw to the Tugela River line and in effect await the arrival of the British relief force.  It was here that Commandant General Piet Joubert was thrown from his horse and badly injured, resulting in his death from peritonitis several months later. At this stage, General Louis Botha was appointed Acting Commandant General. Co-ordinates of the military cemetery: S29° 05.922’  E29° 55.332’