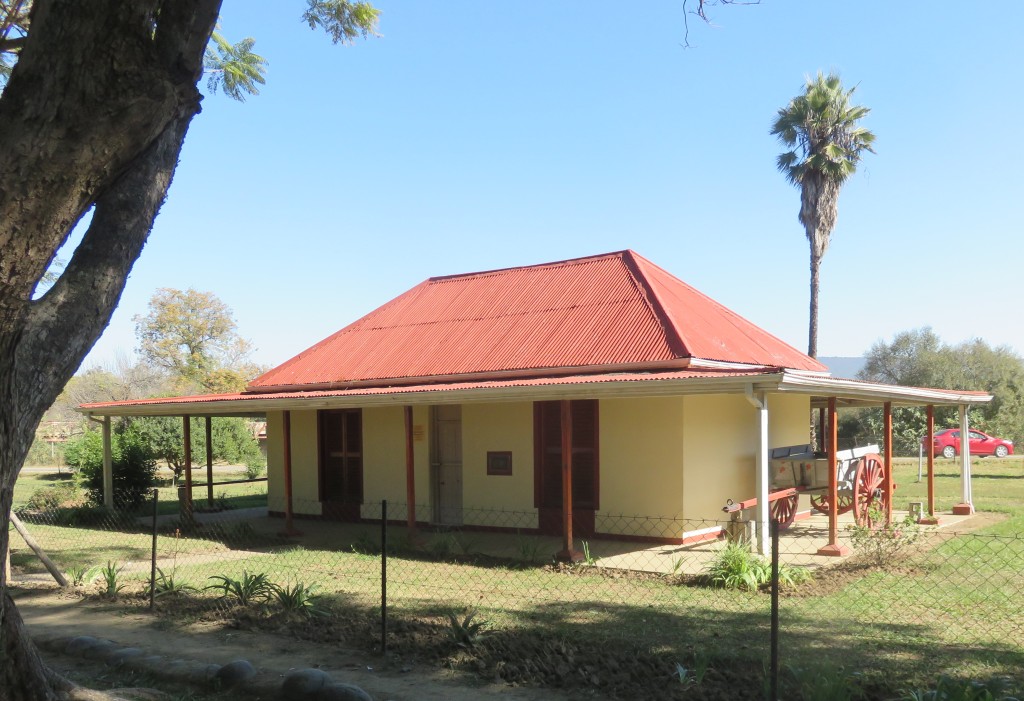 After the Voortrekkers’ victory over King Dingane’s Amabutho at the Battle of Ncome/Blood River on the 16th December 1838, they established the Republic of Natalia, with Pietermaritzburg as its capital.

Weenen (“The Place of Weeping” – a reference to the nearby Bloukrans killings) was laid out as the centre for Northern Natalia. It was established on the farm granted to James Howell in 1839. Remains of the Voortrekkers’ irrigation furrows may still be seen, and there are several Voortrekker graves in the cemetery.