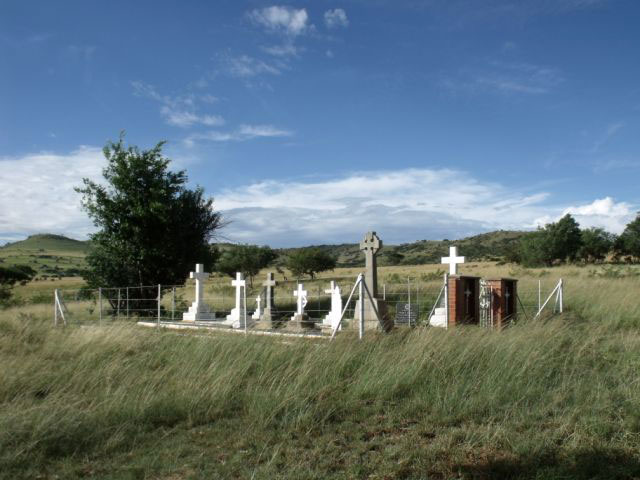 General Sir Redvers Buller’s 2nd attempt to relieve Ladysmith was fought in the iNthabamnyama hills above Rangeworthy Farm between the 20th and 22nd January 1900. He tasked the Divisional Commander of the newly arrived 2nd Division, Lt Gen Sir Charles Warren, with breaking through the Boers’ line. The Boers put up a spirited resistance during the two days which led to a haphazard decision being made to take the neighbouring feature of Spioenkop.