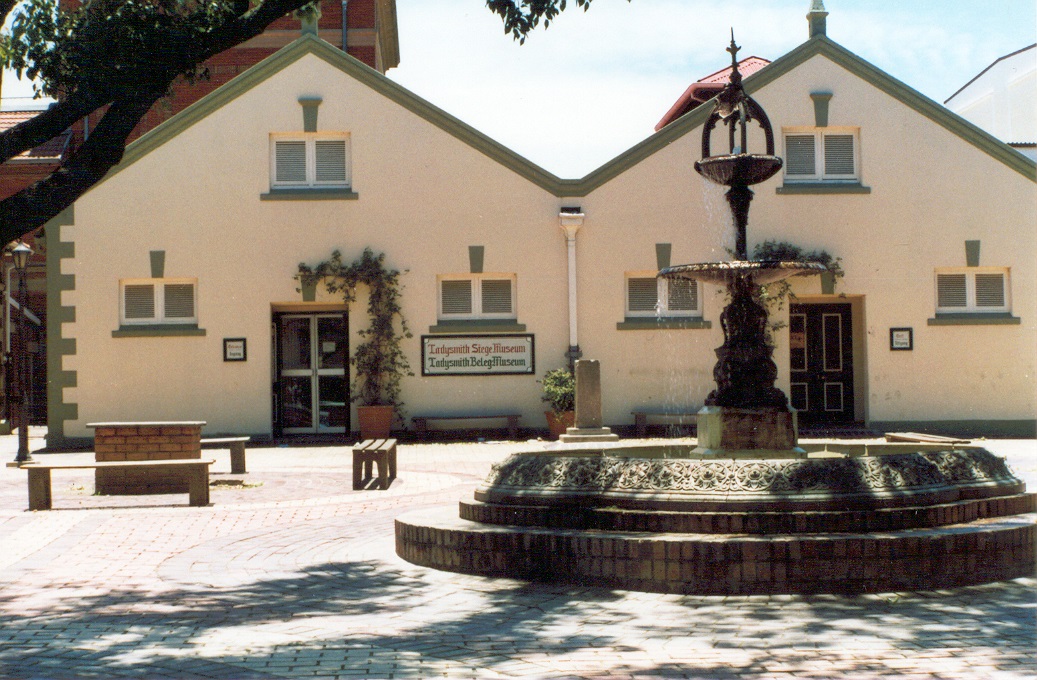 Established as a neutral hospital during the Siege, after negotiations between Gen Schalk Burgher and White’s Chief of Staff, Maj Gen Sir Archibald Hunter. Many patients perished as a result of disease, and the unfortunate Pte Cohen of the Natal Carbineers was buried outside the perimeter because he was a Jew. S28° 35.739’ E29° 49.331’. Note that the road to this site can be very muddy and should not be attempted in a conventional vehicle after rain.

There are numerous memorials and features relating to the Siege of Ladysmith. It is suggested that the following booklet will be of use in locating them: “The Siege of Ladysmith, 2 November 1899 – 28 February 1900” by Steve Watt. ISBN Number 978-1-928211-44-0.