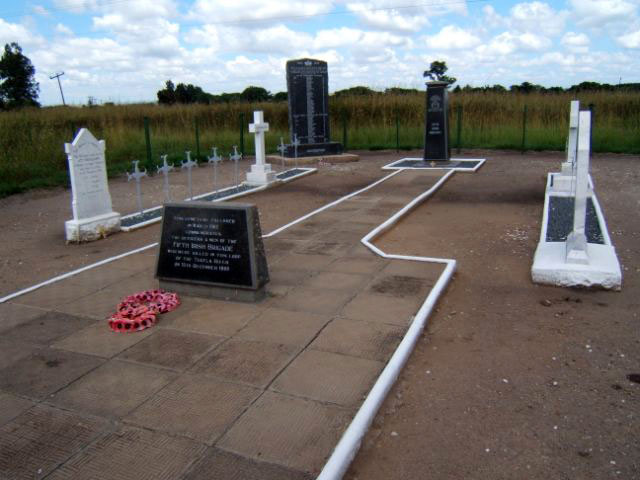 General Buller’s plan for the attack on General Louis Botha’s positions across the Tugela River involved the utilisation of three brigades with two in support. The main attack was given to Maj Gen A F Hart’s 5th (Irish) Brigade, which advanced into a large loop in the Tugela River in close quarter column and came under attack from the Boers on three sides, suffering extremely heavy casualties. The collapse of this phase resulted in the failure of the attack to develop and the battle was called off.