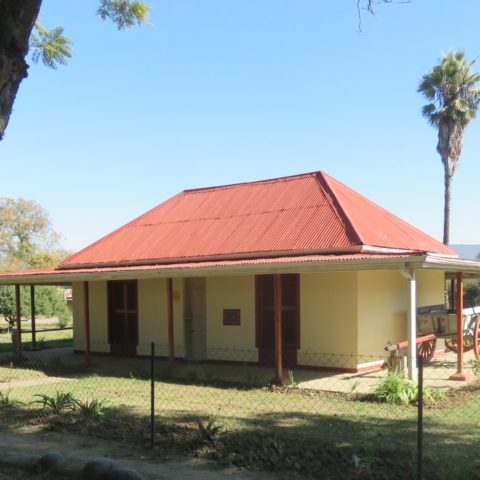 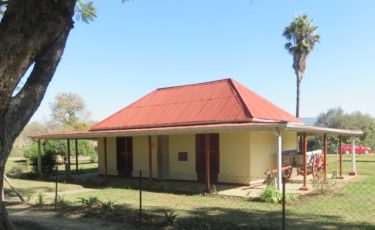 Weenen lies on the R74 between Greytown and Colenso, almost due north east of Estcourt in the heart of the Battlefields Route. The little town, because of its long history, is full of historical buildings, including the Voortrekker homestead Museum, a Dutch Reformed Church and other classic examples of the time.

The Weenen Museum is a two-roomed building which houses a collection of local historical interests and includes costumes and relics from the Voortrekker period. Initially built as an office for the Veldkornet Andries Pretorius, who was a son of Commandant Andries Pretorius. After that it saw many uses, a court house, a church, a school, post office, residence, library and finally as a museum as from 1957.

The museum is opened on request, just ask at the library across the road.